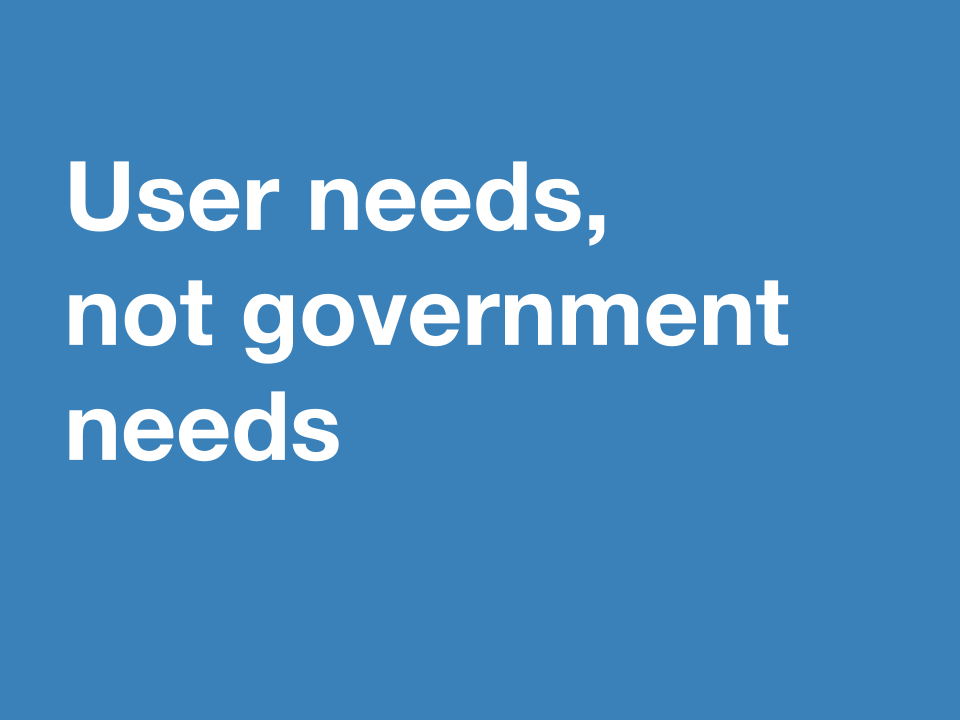 There’s been a lot of discussion recently, both online and off, about the adequacy of the Digital Services framework. The framework was set-up to give the public sector easy access to suppliers of all sizes, with the right digital capabilities, to help them produce public services that are digital by default and focused on user needs. We’re aware that in it’s current form, the Digital Services framework is not achieving this aim. Rest assured, we are addressing this.

The framework should give access to the deep pool of agile suppliers needed by the public sector to do what it needs to do digitally. The team responsible for designing the framework took their inspiration from agile contracts used elsewhere and designed the initial set of terms and conditions to be relatively lightweight.

Where we are currently

The current iteration of the framework has had some success leveling the playing field for government contracts, supporting​ growth by giving opportunities to smaller suppliers​ (SMEs make up 84% of those on the framework). So far, there are 184 projects using the framework with call-off agreements totalling £21.5m. Invoiced spend is much lower at £6.7m; disappointing when compared with the £40m estimated spend in the first nine months of the framework.

Digital Services 2 (DS2) brings in some very important changes required by the public sector that emerged during discovery. In particular it supports buyers who need quality people with the right skills so they can deliver the best project outcomes. It also supports suppliers who need to be part of an open and fair marketplace that places the right value on their services. The changes include:

The DS2 bid submission has now closed with over 280 suppliers having bid for a place on the framework. To cancel DS2 would mean those suppliers would’ve wasted a great deal of time and effort in putting those together. It would also mean that improvements we’ve made could not be in place until DS3 is issued later in the year. For these reasons, it’s been decided to let DS2 stand and put all of our efforts into what might replace it. DS2 will expire as soon as a replacement is in place.

We will ensure that the guidance around the use of DS2 clearly addresses buyers needs and is very clear on how DS2 will be used. There will also be a joint GDS and CCS team ready to assist commercial teams where needed, so they can be assured the way DS2 is being used is legally compliant.

Buyers will still be able to contract with single suppliers for whole phases of projects, based on the capability of their team. I can also confirm that having co-located teams has always been at the buyer's discretion, and will not always be a requirement. We'll be making sure that buyers are aware that they can take this approach. And we'll do our best to ensure that tenders issued through the framework are very clear about the approach the buyer is taking.

Although I cannot answer yet what form DS3 will take, what’s obvious to me, is that there’s a great deal that needs to be done to put the Digital Services framework right. It’ll be for the discovery phase to explore the framework vehicle and come up with the answers.

We’re setting up a multidisciplinary team, made up of the right people from GDS, CCS and Treasury Solicitors (TSol) to work on this. We’ll listen to private sector experts, many of whom have recently written about the shortcomings of the current Digital Services framework. We’ll consult widely with Digital and Technology leaders across government.

We’ll think out loud by blogging about what we’ve discovered and what we’re proposing. All this will allow us to take account of the widest range of views possible to ensure that DS3 is developed in line with the GDS design principles and meets all user needs, regardless of who that user is.