We’ve been working on a discovery for the next iteration of G-Cloud, exploring how we can make the service work better for buyers and suppliers. 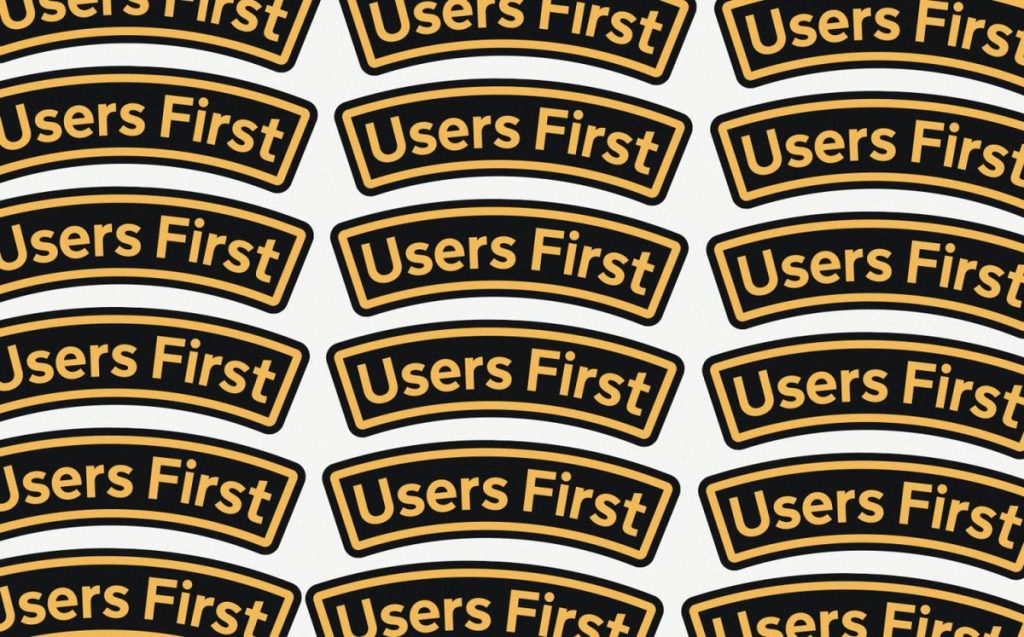 In July, suppliers were invited to take part in a workshop hosted in partnership with the Crown Commercial Service and techUK. Thirty three suppliers from around the UK attended the event.

The theme for the morning was: “How should an online catalogue of your services work”. We split into 4 groups and had a series of structured discussions about the advantages and disadvantages of the catalogue model.

The suppliers told us that they thought the G-Cloud framework was a good route to the public sector market. But, they said that there were a few areas they would like to change. For example, suppliers felt that they weren’t receiving enough feedback. They also felt that there wasn’t enough information about the performance of their service listings.

Some suppliers also had concerns about the categorisation and definition of the services that should be listed on G-Cloud. They told us that the current categories were not useful, and didn’t match the way suppliers describe their services.

We’d like to thank techUK and all the suppliers who came to the event. We’re making sure the feedback we received is considered as we define the scope for G-Cloud 9.

We need to hear from you

As our work progresses, there will be more opportunities for suppliers to share their thoughts and help shape the next iteration of G-Cloud.

Please get in touch if you’d like to be involved.